Ford has been perfecting the art of car engineering since 1903, when the company was founded. It has continued to transform the car business for over a century and has always been a step ahead of the competition.

Henry Ford’s legacy in sophisticated and cutting-edge technology has continued to live on despite the company’s historical struggles. The company has become a leader in car technology and engineering, surpassing several of its competitors. 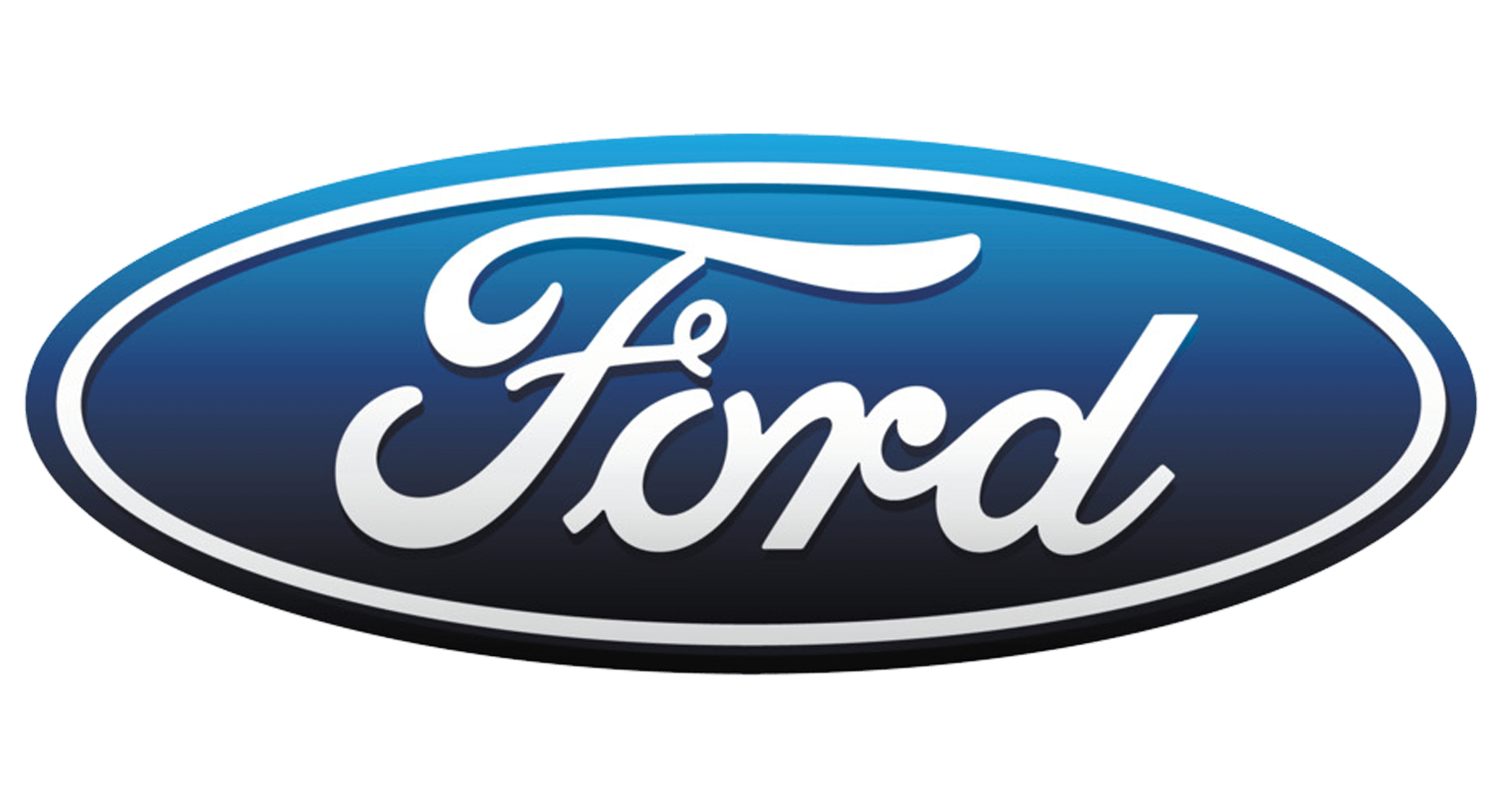 Ford’s attempts to improve vehicle quality are centered on the car’s build quality alone. For example, the F-150’s all-aluminum chassis is lighter and more robust than steel frames. Their engines surpass those of their competitors, and their drive trains last for hundreds of thousands of kilometers.

Hybrid technology is also a key component of their goods, and a large portion of their income is invested on mechanical technology and fuel efficiency research. Aside from its cars, the firm is also recognized for its fair treatment of employees and open communication atmosphere, which encourages change and development at all stages of production.

Ford Motor Company is unquestionably a success story. As of now, the firm offers vehicles on every continent. A wide range of goods are produced by this company, including school buses, commercial trucks, luxury vehicles, sports vehicles, SUVs, hybrids, tractors, and other autos. Replacement components are also available, and the company sponsors motorsports events across the world. For more than a century, Ford Motor Company has been producing cars, and it doesn’t appear like they’ll be stopping anytime in the future.

But despite Ford’s great efforts to innovate with the times and to remain on top of the game, it is a fact that there is no single vehicle manufacturer that is immune to imperfections. In 2020, Ford issued a recall on selected 2020 vehicles.

The company’s recall involved a 10-speed automatic gearbox, which has been the subject of several complaints and is also the subject of a class-action lawsuit that was filed the same year. What happens is that in affected automobiles, the clip that locks the shifting cable to the transmission may not be properly seated. Over time, a partly seated clip may allow the gearbox to be in a different gear condition than the driver’s intended shifting position. This would allow the driver to move the shifter to Park and remove the ignition key without the transmission gear really being in Park. If the parking brake is not used in certain situations, the car may move accidentally, increasing the risk of collision or crash.

If this happened to you, this could mean that you currently have a lemon case at hand. Contact us today so that we can analyze your circumstances and aid you in filing for a refund or car replacement under Arizona’s lemon laws.

JORDAN NAZER

Read More
From day one they were professional and made me feel at ease. They went above and beyond my expectations. I would highly recommend them to anyone and can’t thank them enough for all they’ve done for me.
JAIME BATTISTA

Read More
The 247 Lemon Law team has been amazing. They helped me so much when I was hit by a teenager a few months ago. They are quick to respond and truly had my best interest. I highly recommend them.
EARL HAWTHORNE

Read More
I would recommend this law firm to everyone. They were very helpful and very efficient. If I have a problem again in the future I would definitely come back here.
BELLA GRISSON

Read More
Would definitely recommend 247 Lemon. My claim was resolved in the best possible manner!
BRITNEY ROBINSON

Read More
My experience with 247 lemon was the best lawyer experience I have ever had , they are an amazing law firm that really cares about their clients.
JACOB ROSEN

Read More
Thank you for being so great to work with. It is hard to find lawyers that are honest and so down to earth yet have top of the line knowledge. It has been great working with you.
CAROL SILVA

Read More
Met with 247 lemon law and they started to work right away. Supplied me with all the information needed to proceed with my case. I would have gotten screwed by the insurance companies if not for him. I had never been involved in a lawsuit before but they took the time and made it palatable.
JORDAN BROWN

Read More
I’m so happy with the results that 248 Lemon obtained for me. They were always available to answer my questions, and kept me informed of how the accident investigation and legal progress was going. I had talked with other lawyers before going to Rio Law Group, and there was something about them that didn’t seem honest. But Rio Law Group was different than them. Thank you.
Previous
Next

The information on this website was written as advertising material and is intended for general information purposes only. Nothing on this site should be taken as legal advice for any individual case or situation. This information is not intended to create, and receipt or viewing does not constitute, an paralegal-client relationship.